We announce that, after the mistakes have been resolve, the final version of  the abstract book is available here. 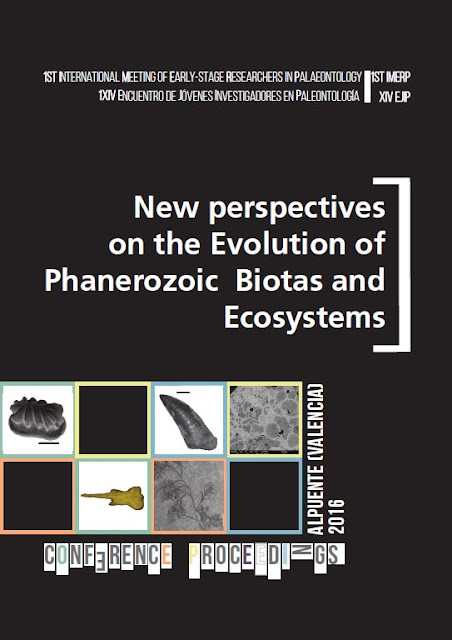 Do you want something more? Check out the Museum and Field Trip Book! 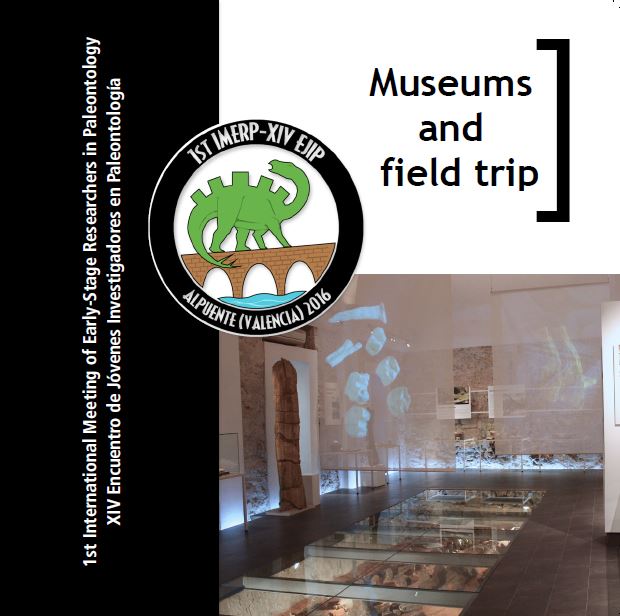 We are glad to announce that it is available in Download section the final programme and survival guide.
Posted by 1st IMERP-XIV EJIP at 11:33 1 comment:

The Society of Vertebrate Palaeontology sponsors two awards of 200 € each. To be eligible, you have to be the first author of at least one of the contributions to the congress, and fill the form available here. The priority will be given to SVP members, people coming from long distances and students who do not benefit from any other grant.
Posted by 1st IMERP-XIV EJIP at 09:30 1 comment: 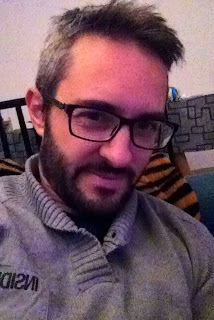 Marc Furió (Full researcher at Institut Català de Paleontologia Miquel Crusafont) is the leading specialist in Neogene and Quaternary insectivores (nowadays represented by shrews, moles and hedgehogs) in Spain, with tens of SCI papers authored, and more than one hundred written contributions in the field of paleontology and related areas. His PhD was focused on the evolution of the Late Neogene and Early Pleistocene insectivore assemblages in Spain, creating a solid taxonomical framework for this group.  His posterior works have not been limited to taxonomy, but they unraveled significant patterns in paleobiogeography, paleobiology and  biostratigraphy. His field experience, among others, includes the active participation at the outstanding early-human site of Dmanisi (Georgia, Southern Caucasus) for more than ten years. Other than his specialized research, Dr. Furió is skilled in teaching and designing outreach activities, something that he has been doing for almost 15 years. His outputs in this field include conferences, popular science articles, book chapters, physical activities, experimental teaching support for elementary school and a personal blog.
Posted by 1st IMERP-XIV EJIP at 13:00 2 comments:

The third circular and "How to arrive" document are now available

We are pleased to announce the Third Circular and the "How to arrive" document are now available.

We will continue to keep informed of any developments, 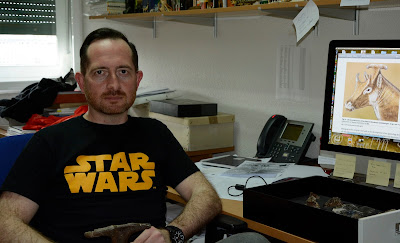 Israel M. Sánchez (collaborator at the Museo Nacional de Ciencias Naturales-CSIC, Madrid, Spain) is one of the world authorities in ruminant phylogenetics and evolution, with special regard in musk-deer (Moschidae), mouse-deer and chevrotains (Tragulidae), and giraffomorphs. He has produced an extensive amount of work on this subject. His PhD was focused on the phylogeny and systematics of the Moschidae with special reference to the Miocene forms, the deep-time evolution of the group, and the origins of the clade Bovoidea. This work and the subsequent published papers changed moschids from being a very poorly understood group to becoming one of the best-known of the pecoran ruminants, and established a phylogenetic framework for future works. His following papers have been always pointed to resolve the phylogeny and evolution of ruminants, with special focus in poorly-known groups such as tragulids and giraffes and their fossil relatives. His field experience includes his participation at the impressive upper Miocene sites of Cerro de los Batallones (Madrid, Spain) among others, and also involves his collaboration as an active member of the French-Spanish ‘Namibia Paleontological Expedition’. Besides his technical scientific work, Israel M. Sánchez has dedicated a great deal of his time to the scientific divulgation, both through his career as a paleo-artist and by means of conferences, courses and scientific advising for several Spanish museum exhibitions.
Posted by 1st IMERP-XIV EJIP at 12:00 No comments: